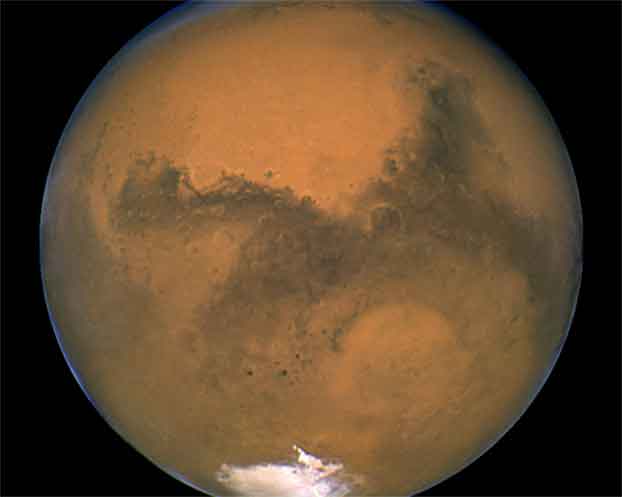 hacia arriba
alrededor de
0/0
0 sec
PELMANISM
Aim: To match pictures to words
Method:
Click on a picture that you know the words for. Click on the matching words. If you are right the picture and writing disappear. If you are wrong you get a wrong sound, and can try again.
CHANGE
TOPIC
PLAY
CURRENT TOPIC
Prepositions
GAME OVER
PLAY
again
CHANGE
game
do
TEST
Prepositions
loading

With our Pelmanism game for "Prepositions" you will be learning the Latin American Spanish vocabulary for the topic Prepositions. The language you will learn is in the vocabulary list below, and consists of 20 Words and phrases for describing the relationship between objects.

Standard pelmanism is a card game that relies on remembering where certain cards are located without being able to see their faces. This interactive version is a little different in that you can see all the "cards" from the start. The aim then is to match each picture to it's corresponding Latin American Spanish vocabulary item. How to play Pelmanism to learn Prepositions in Latin American Spanish